Is that What You Heard? 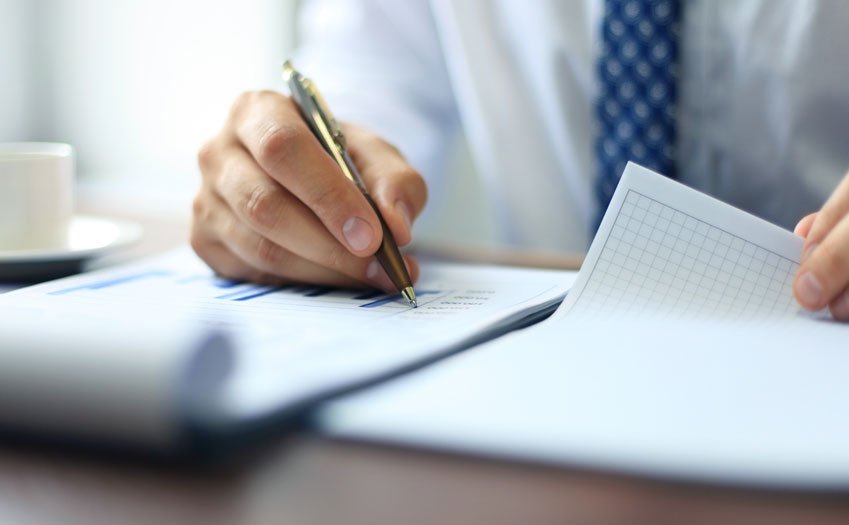 I have a healthy and active teenager who now has his driver’s license. He’s a normal teen who is innately skilled at leveraging his parent’s actual or perceived communication to his advantage. He’s a good kid and he uses these talents in ultimately harmless ways. In a recent exchange I reminded him to be home early with the car, and he responded by gracing our driveway at midnight. Is that what you heard? Was my response when he explained that ‘early’ is what he thought he was. Familiar?

In the non-profit world, gaining the real commitment of a supporter requires us to clarify what we see, hear, and feel, about them. Verbally, "Are we on the same page?", "Do we have an understanding?", and "Are we good?", are words we use when we need to be sure. We’re good at this banter, yet we can still have gaps in understanding when it comes to actual commitment. And, it’s tough to convince our leaders that we’re moving toward a commitment if all we can say is ‘We’re having great meetings’. Verbal stories are great, but the written word tells a better story.

In Consultative Selling we know this as the Discovery Agreement (DA). As we grow relationships and move toward a commitment there is no substitute for putting our understanding in writing. Not a formal contract (yet), but an assessment that captures where you and your supporter/prospect stand. The value of the written DA – shared with the prospect - is voiced by two managers I know:

“Because it is shared with the prospect, the Discovery Agreement tells me what really happened in the meeting. I know that if a commitment is at hand my staff is delighted to put it in writing. ”

“We believe in the energy and optimism of our staff, but it’s the Discovery Agreement that tells us if the prospect believes them as well.”

“I know if we’re asking the customer the right questions because it jumps out of the Discovery Agreement as evidence that they have interest. A 'DA' that's thin in substance can also tell me we may be pushing something that they aren't ready for or don't find interesting."

So write it down. Share your understanding with your donor/prospect. It proves to them that you’re a good listener, and to your leaders that you’re "moving the needle". Good luck!.

Now if it were only as easy with my teenager. Wish me luck! 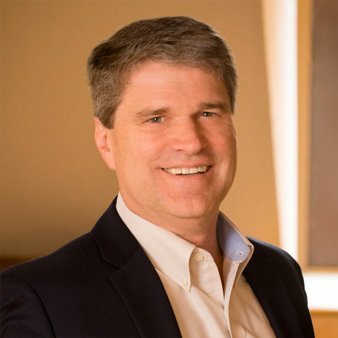 Tim brings over 25 years of experience working closely with business leaders throughout the Twin Cities and the USA. He has worked within a multitude of workplace cultures and economic cycles, helping leaders and teams improve their effectiveness and results. Since joining SEG in 2007, Tim has continued his work as a change agent, helping organizations meet their goals. Tim graduated from Warren Wilson College in 1983 with a B.S. degree in social work. 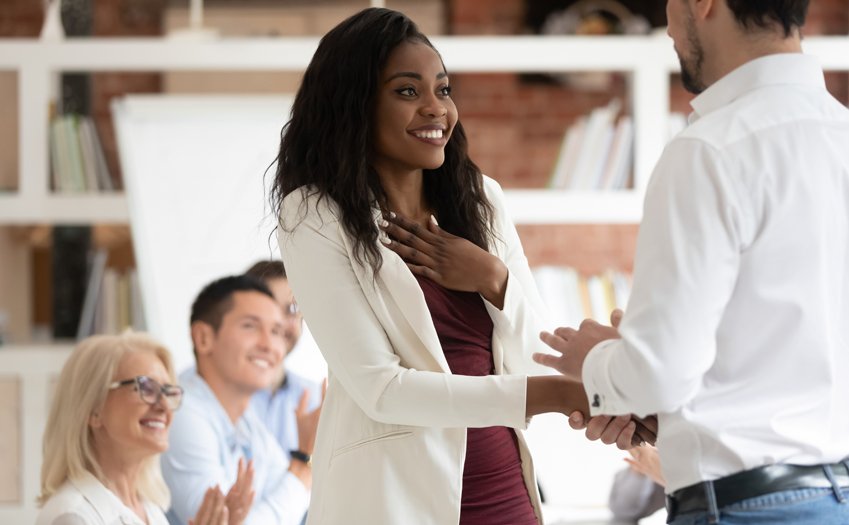 Saying Thanks During Crisis: It’s Different and Needed 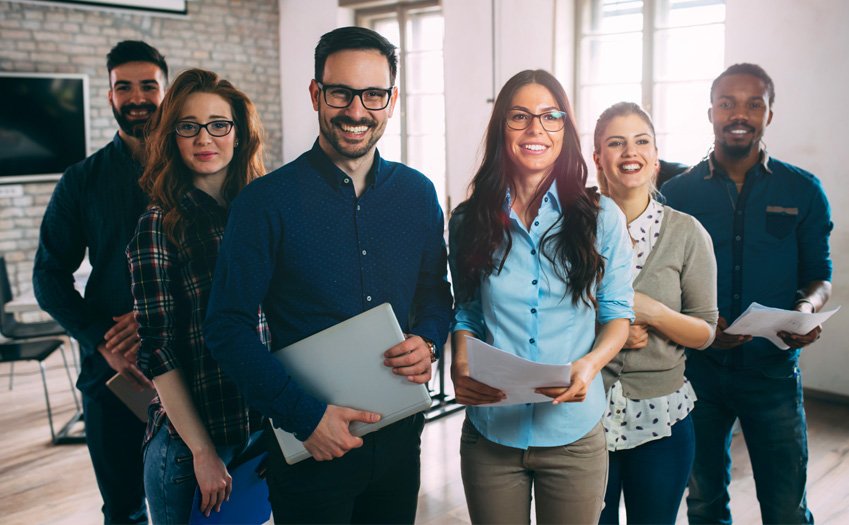 Creating a High Performing Team that Wants to Stay Together 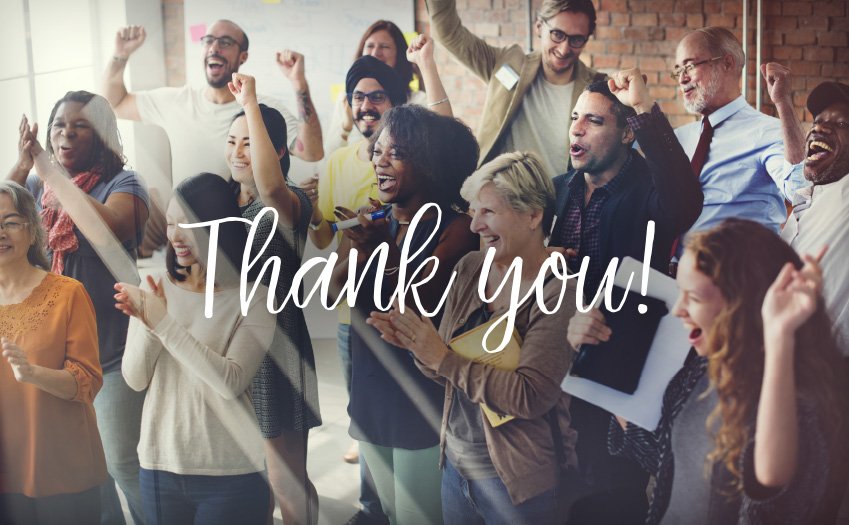 Monthly Tips and Insights to Help Develop Your Best Talent

Join over 1,100 professionals for the Strategic Insights Newsletter